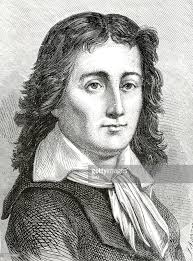 The Eye as a Sense Organ: Pupil Reflex

In our Biology class we have been studying how the Nervous System works. We had seen that in the Nervous System are sense organs such as the eye. After knowing that, our teacher told us to make an activity on her blog about the pupil reflex in the eye. I work with Juan Lutowicz.