I worked with Jose Catani, Flor Araya and Rochi Hartmann. Our topic was «Health and Welfare«.

In our Literature class we have read a poem called «Evening in Paradise» written by John Milton. Together we made the analysis of the poem in a Slideshare and following that, we were asked to make some tasks. Here they are:

The evening is portrayed as something beautiful, its silence is described as pleasant. Paradise is closely associated to the evening here as there are many animals who are mentioned and which seem to be in-keeping with the peacefulness of the evening and its majestic characteristics. Paradise is an ally of the evening, two close friends who go hand in hand with the description of the arrival of the it. Paradise welcomes this arrival.

The lexical choices the author makes to connect these two elements is striking. First of all, he talks about a glowing firmament with living sapphires.  He is talking about the evening with majestic words. This is also supported by the portrayal of the moon as a majestic queen , which, again,  reinforces the idea by saying  unveils her peerless light.  The image of unveiling goes hand in hand with the one of a queen or princess who has her face hidden behind the veil but who later on decides to show her beauty (here her light) by unveiling.

Personification of the moon: The moon is depicted as a queen who reveals and lights the night with her peerless glow. This is a common device used in poetry to make it more poetic; that is to said, in real life we don’t talk about things as if they were living entities.

Simili: the stars as sapphires. This comparison is used to associated the stars with precious objects.

Alliteration: “beast and bird”. This is used when the same sound or letter appears at the beginning of words which are close together. This calls the reader’s attention.

The first twelve lines can have a second interpretation which have to do with the funeral. It can be said that it can also be a funeral scene because of the lexical choices used by John Milton. First of all, the use of the word “still” can be interpreted as being dead; second of all the word “couch” can be referred as a bed or a coffin; and finally “silence was pleased” as if referring to death.

In Language class, our teacher, Pat Chujman asked that we create posters with linking words. I worked on them with Delfi, Rochi and Juani. Now, we are supposed to create sentences to fill in with frequency and sequence linking words for our peers to complete:

4. ________, I think that recycling should be incorporated in all schools for the reasons above mentioned.

These are our posters: 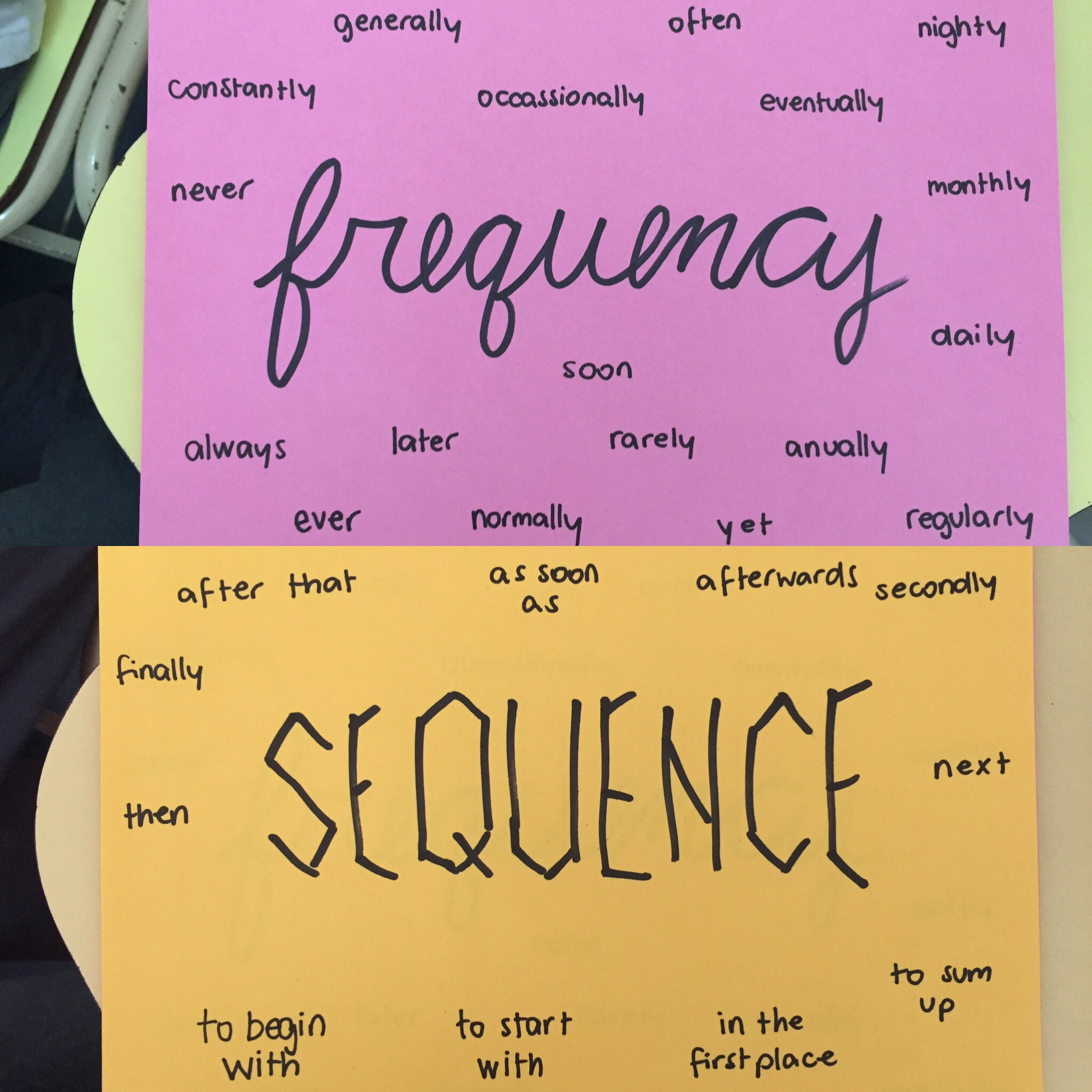 Other posters made the class: 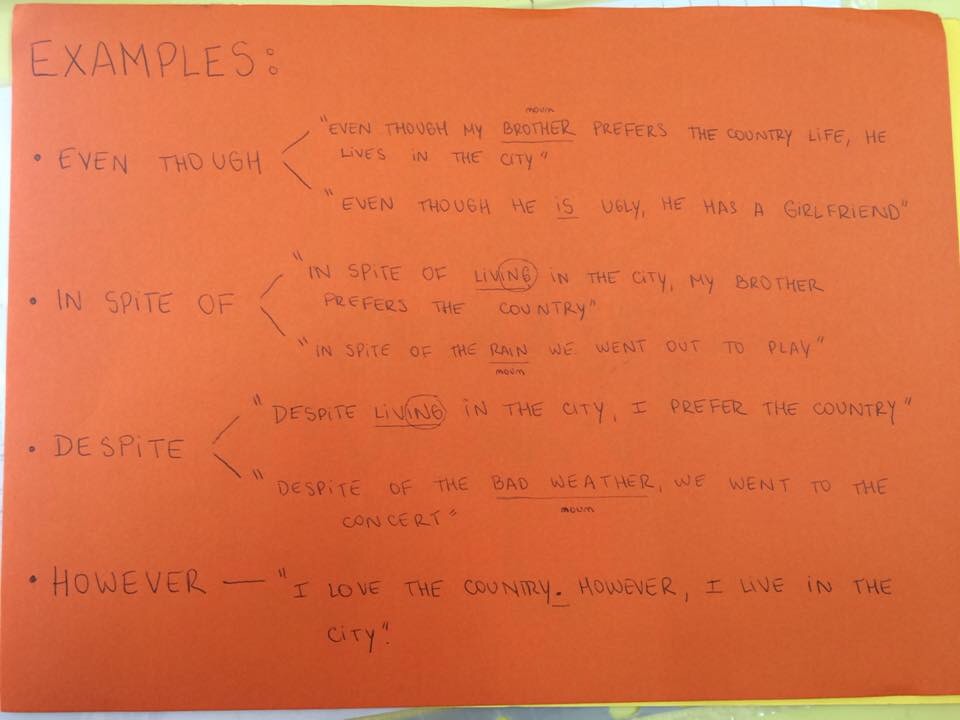 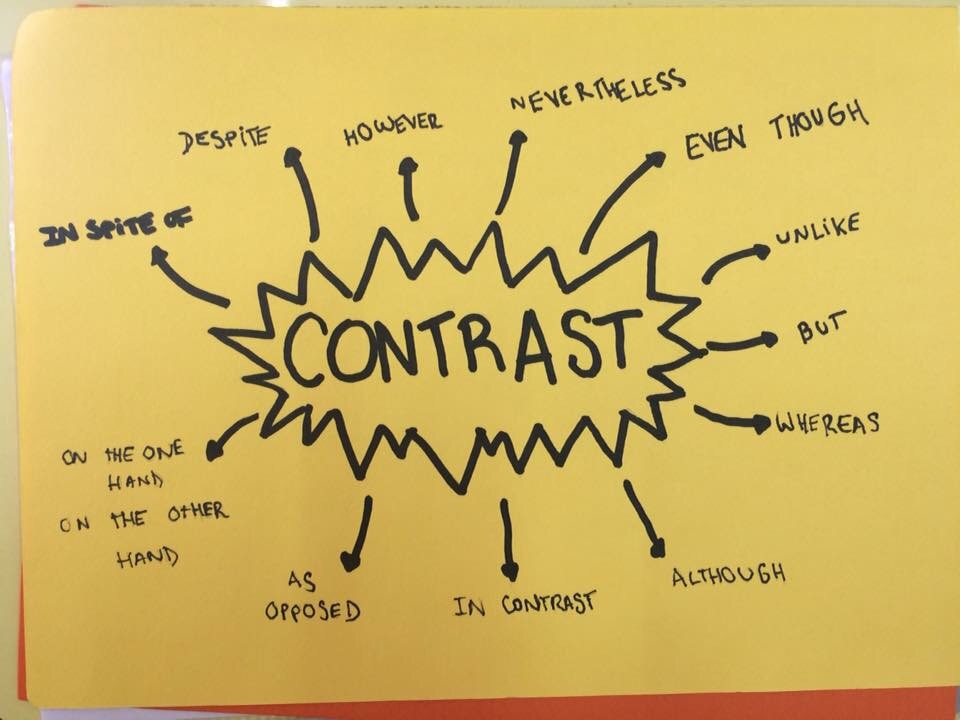 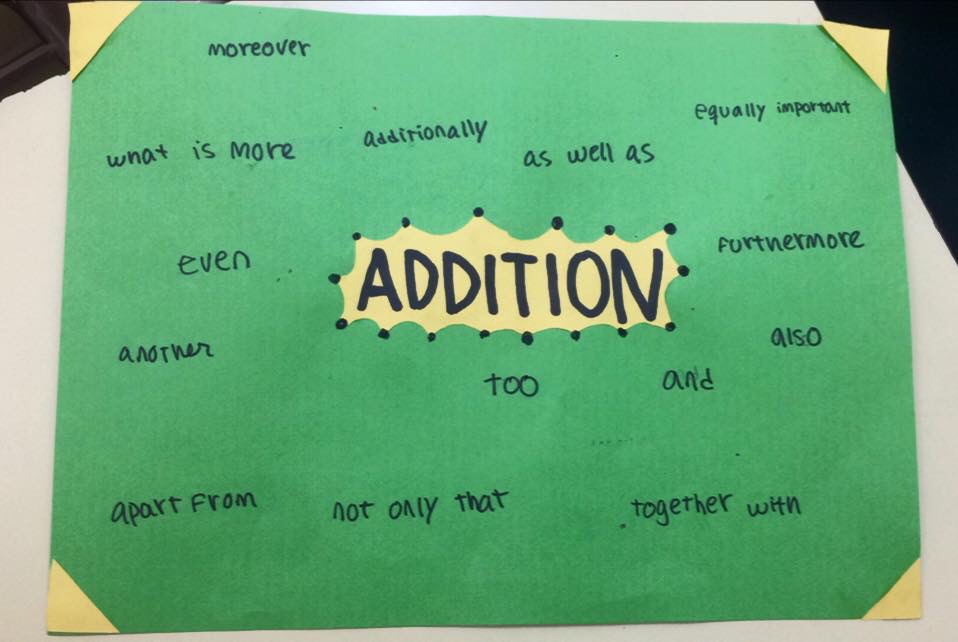 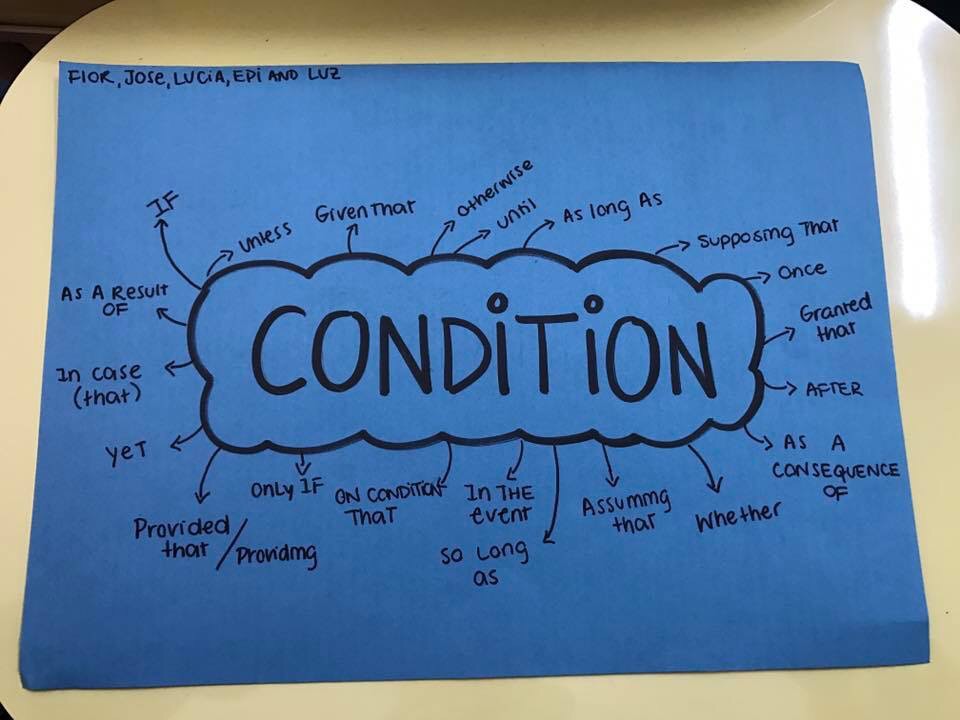 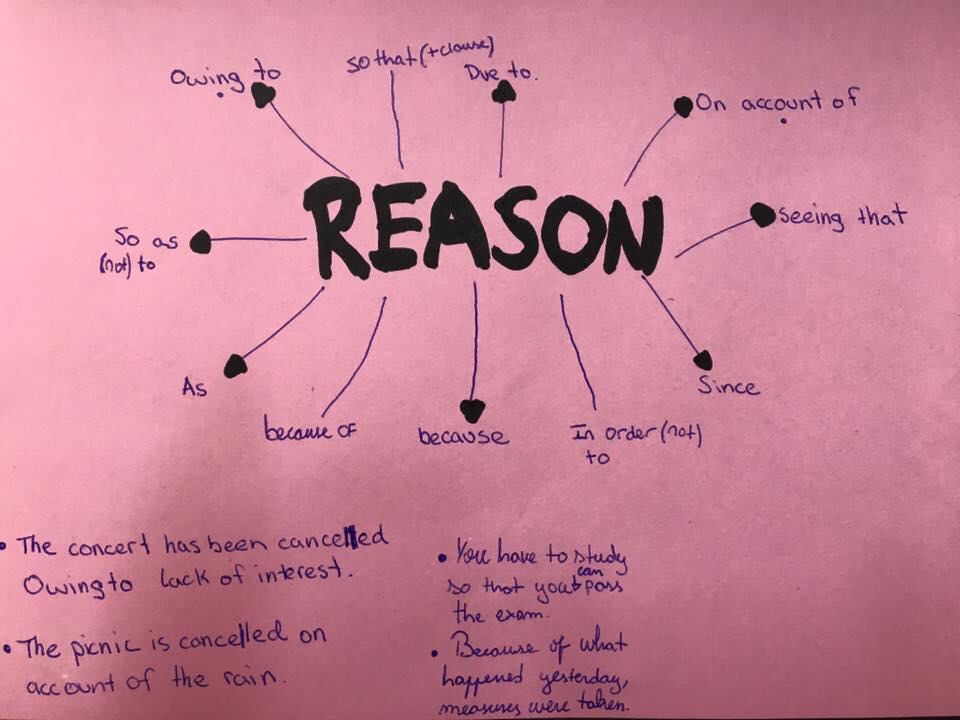 «The Lady in the Looking Glass» – Analysis

In our Literature class with our teacher, Pato Chujman, we read a story written by Virginia Wolf called «The Lady in the Looking Glass». After reading it, we were assigned to work in pairs and analyse the themes of the story with quotations. I worked with Juan Lutowicz and this is our work. 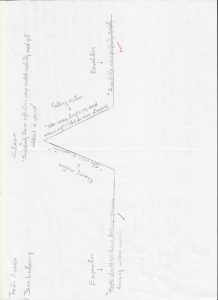 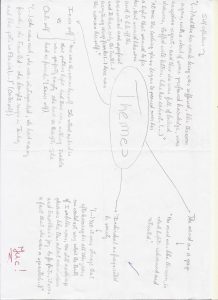 In our Biology class we had been studying the nutrition in plants. Here are the topics seen in nutrition of plants:

Here is a video showing the main characteristics of photosynthesis.

In our Biology class we had been studying the reproduction in plants. Here is a presentation showing some characteristics.